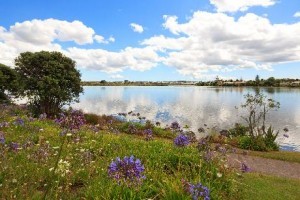 The Real Estate Institute of New Zealandhas released its latest market analysis of the regional property markets for December 2015. The pace for 2015 was fast and furious for most of the year however December’s figures were notable for a slight drop in sales compared to the previous month of November. Activity in the south of Auckland continued to grow apace and the Southern Corridor Realty Ltd experienced a very busy month of December.

The summary of the REINZ report is as follows;

The full press release can be read at the end of this link; REINZ Residential Market Report for December 2015

Photo of a walking trail 5 minutes drive from the Ray White Papakura office at the Pahurehure beach. Courtesy of elocal magazine

Back to all news
Up to Date